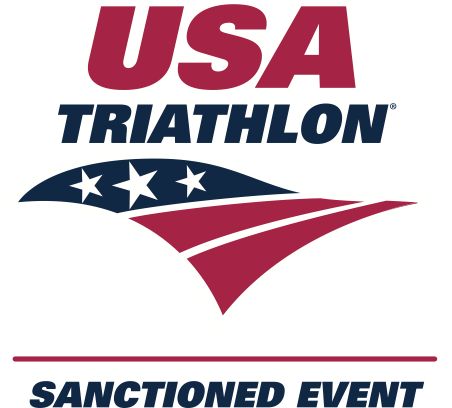 Ray Shephard did not intend to become a race director, much less direct the inaugural Ultra Triathlon in the United States, but life tends to throw curves into “plans.” In 1981, Ray’s friend, MD Smith, from Huntsville, AL went to Hawaii to compete in the Ironman. MD was unable to finish the grueling race but watched from the finish line as others succeeded. From that vantage point, he thought the race seemed almost too easy to the men and women crossing the finish line. A plan was hatched to double the distance and hold the event back home in Alabama.

In 1984 he advertised the race and got a response from 10-12 racers. kockás nyerögépes játékok ingyen letöltés A few months before the race he called a meeting of his “race committee.” Ray Shephard was one of 5 people that showed up. MD announced that he would be unable to direct the race, so Ray and another young volunteered to become the Race Directors. What a hectic two months! They had athletes from around the country coming to Huntsville for their “little” race. eb sportfogadás And thus began the Double Iron Triathlon – 4.8 miles of swimming, 224 miles of bicycling, and 52.4 miles of running. That first race was held on Labor Day, 1984.

After 13 years, they made the hard decision to cancel the race. tippmix radar The local military base, part of the course, closed its gates to outsiders and there was a lack of volunteers.

At the same time, Don Mann was in the process of starting Odyssey Adventure Racing, planning for races to start in 1998. Steve Kirby, along with a few others, helped with this endeavor. In 1997, Don had planned to participate in the Alabama Double Iron. When it was cancelled, Don talked to the Shepherds about taking over ownership of the Double. They enthusiastically agreed.

After a one-year hiatus, the inaugural Odyssey Double Iron was held in Virginia Beach, VA. The following year the event was moved to Colonial Beach, VA and a Triple Iron was added. After two years in Colonial Beach, the two events moved to Lake Anna State Park where they continue to this day.

In March 2011, USA Ultra Triathlon™ ventured south to Tampa, Florida and kicked off the Florida Double IRON. In fall 2013 an official Quintuple IRON was established for the hardcore few who were looking for the ultimate challenge. Spring 2014 saw the re-branding of our races from IRON to ANVIL, and the genesis of our motto: “ANVIL – Where Iron Is FORGED™ “.

Since then, a Single ANVIL distance has officially been added to the other race venues. We also allow teams to participate in the Double and Triple ANVIL™ races. All ANVIL events continue to grow, drawing remarkable athletes to their starting lines.

At the 2016 Virginia race weekend; that included the Quintuple, Triple, Double and Single ANVIL triathlons™, Teri Smith became the official Co-Race Director for all venues, adding to our race family and allowing our vision to grow and improve. Our continued vision is mindful growth, upping our game for each athlete and continuing to create a premier experience for all!